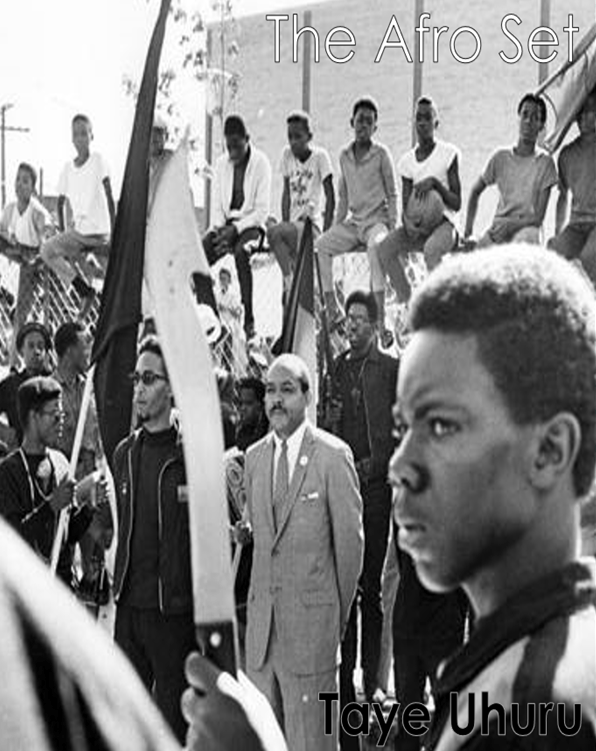 This is the unsung story of the “Afro Set Black Nationalist Party for Self Defense”, an organization that was founded in the city of Cleveland. The group would emerge at a time when the city was imploding from racial hatred. In 1966, there was a rebellion in the Hough neighborhood and in 1968 there was a rebellion in the Glenville neighborhood. The National Guard was called into the city of Cleveland twice in less than two years because of the severe damage and violence. Several police officers and citizens were killed and injured during these uprisings. Cleveland would attempt to rebuild the city and improve racial relations under the leader ship of Carl Stokes the first African American Mayor of a major city in the United States of America. As the Black Power movement immerged the Afro Set would be at the forefront of it all. Black Nationalism would be taken to a new level in the city of Cleveland. Unfortunately, the Afro Set has been left out of the pages of the American history books. The Afro Set was the most feared Black Nationalist group in the entire state of Ohio. A courageous group who publicly spoke out against the horrors that African Americans faced. The Afro Set encouraged self-defense, community policing, education, economic independence, black unity and black pride. They opened several shops in Cleveland, Columbus and West Virginia. Men, women and children did military drills with rifles, machetes, and sticks. This group reintroduced African Americans to African language, African music, African fashion, and African spirituality. They opened up a nursery, and a theater. Classes were given on economics , drug awarness, history, health and wellness. Members of the Afro Set have worked with A.D King, , Stokely Carmichael, The Black Panthers, Revolutionary Action Movement (RAM), Mae Mallory, Deacons for Defense, Jim Brown, Maulana Karenga, US Organization, Amiri Baraka and many more.